Car Seats and Car Heat : How to Prevent Tragedy

Car Seats and Car Heat : How to Prevent Tragedy 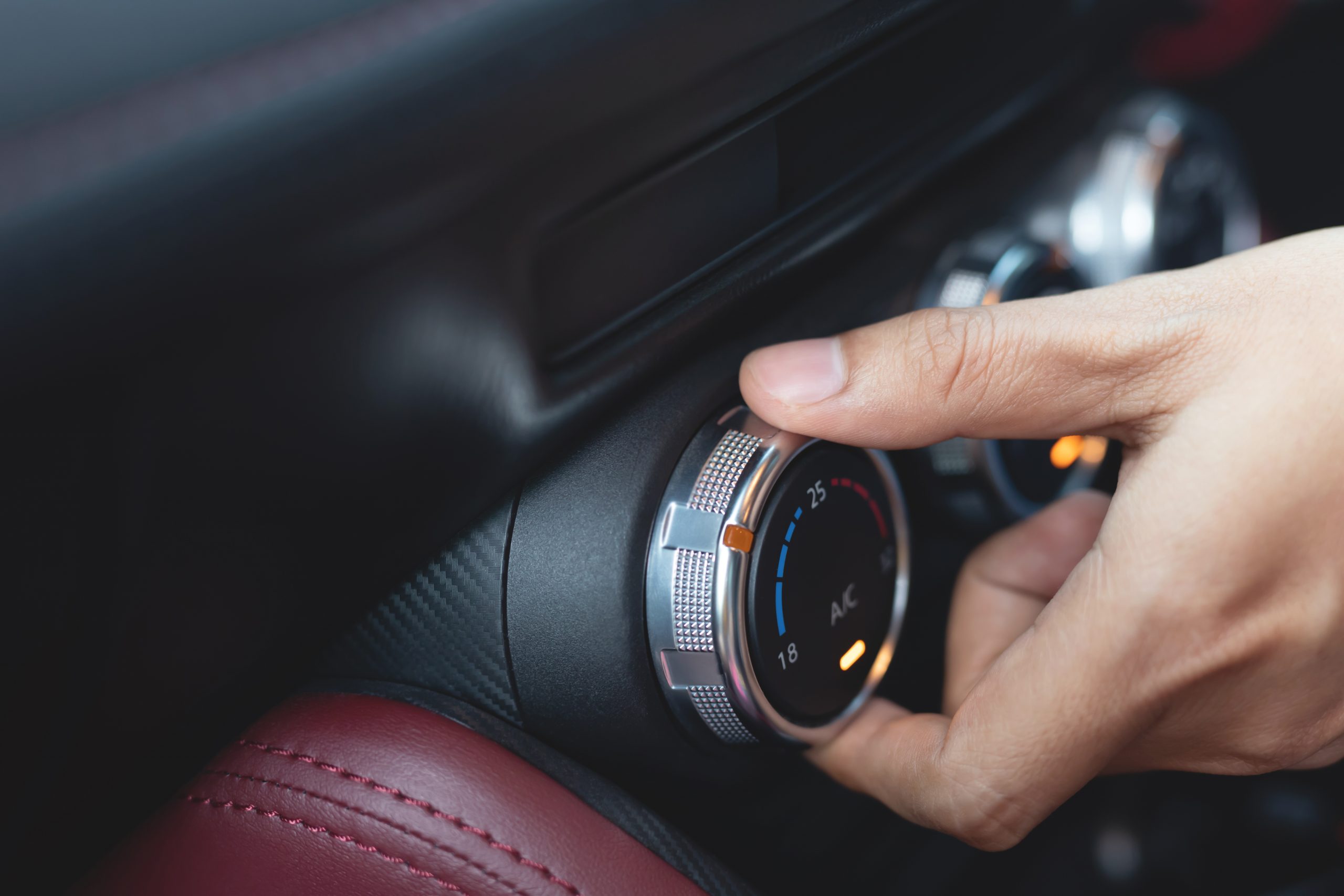 Uncomfortable Heat for Adults, Fatal Heat for Infants and Pets

It has officially hit the time of year where you get in your car and frantically open the windows and blast the air conditioning. While these few minutes may be uncomfortable for a grown person, it’s fatal for your child or your pet.

In order to remind their community just how dangerous a hot car can be for passengers left behind, Princeton community leaders put this heat to the test. Using a basic thermometer and their fire department’s thermal camera, they watched as the numbers kept climbing. All three men said they were feeling the burn in a short amount of time, but the temperature didn’t seem to stop rising.

“Once we rolled the windows up and got started we raised from 99 to 110 degrees in 13 minutes.” Uncomfortable and dangerous for adults, these stats are fatal for children and pets.

What can YOU do?

Since 1998, over 900 children have died of heatstroke due to being trapped in a hot car. While it may seem like you would never be the parent or caregiver to mistakenly leave your child or pet in the car, it can happen to anyone. Something as simple as lack of sleep or changes in routine can distract us easier than it would seem.

Sources from Seattle Children’s Hospital & Research, a few pointers on hacks to be the superhero that doesn’t forget their kid: 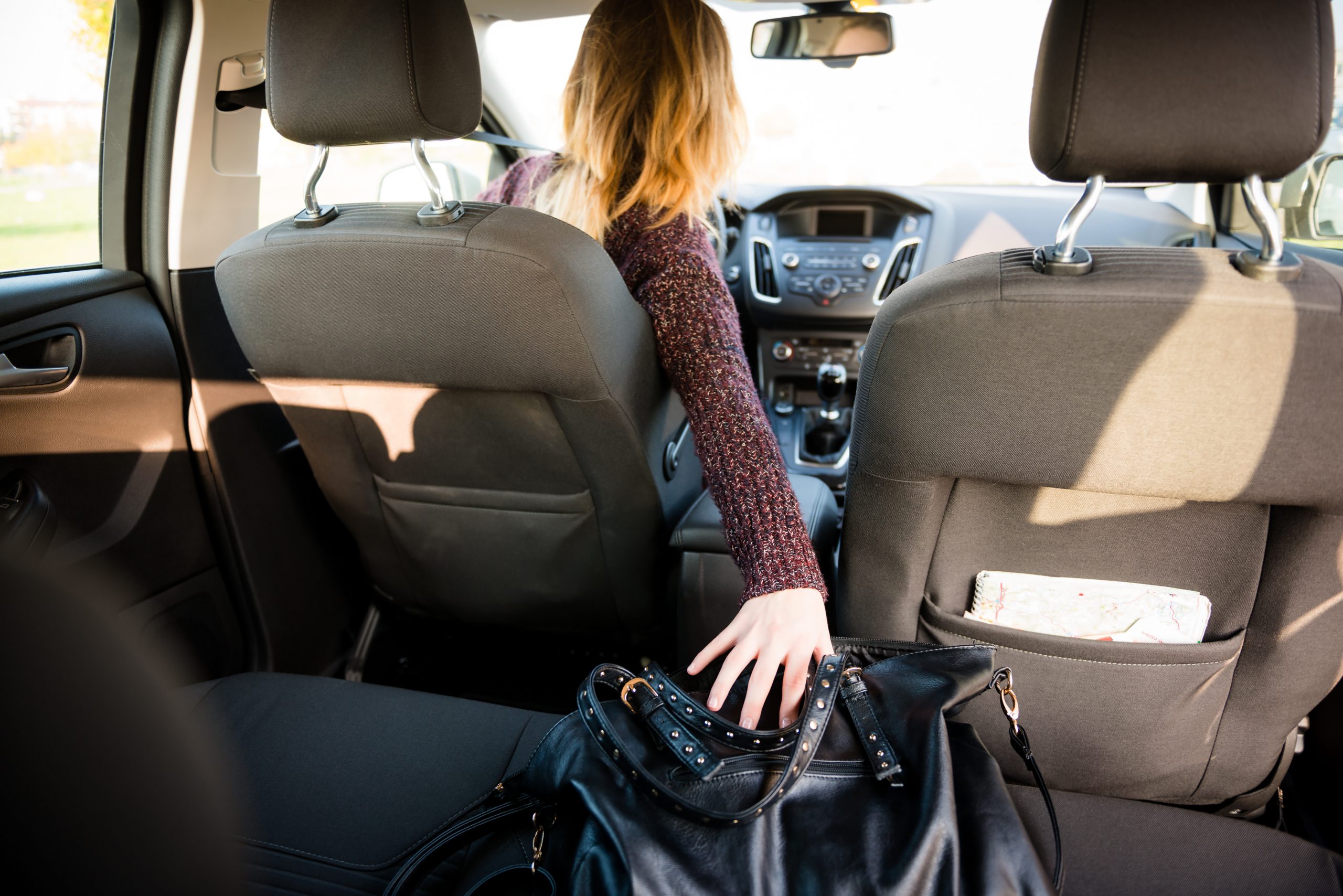 Set your cell phone, purse, gym bag, or briefcase on the floor near your child. This will help you see your child when you open the door to grab that item. 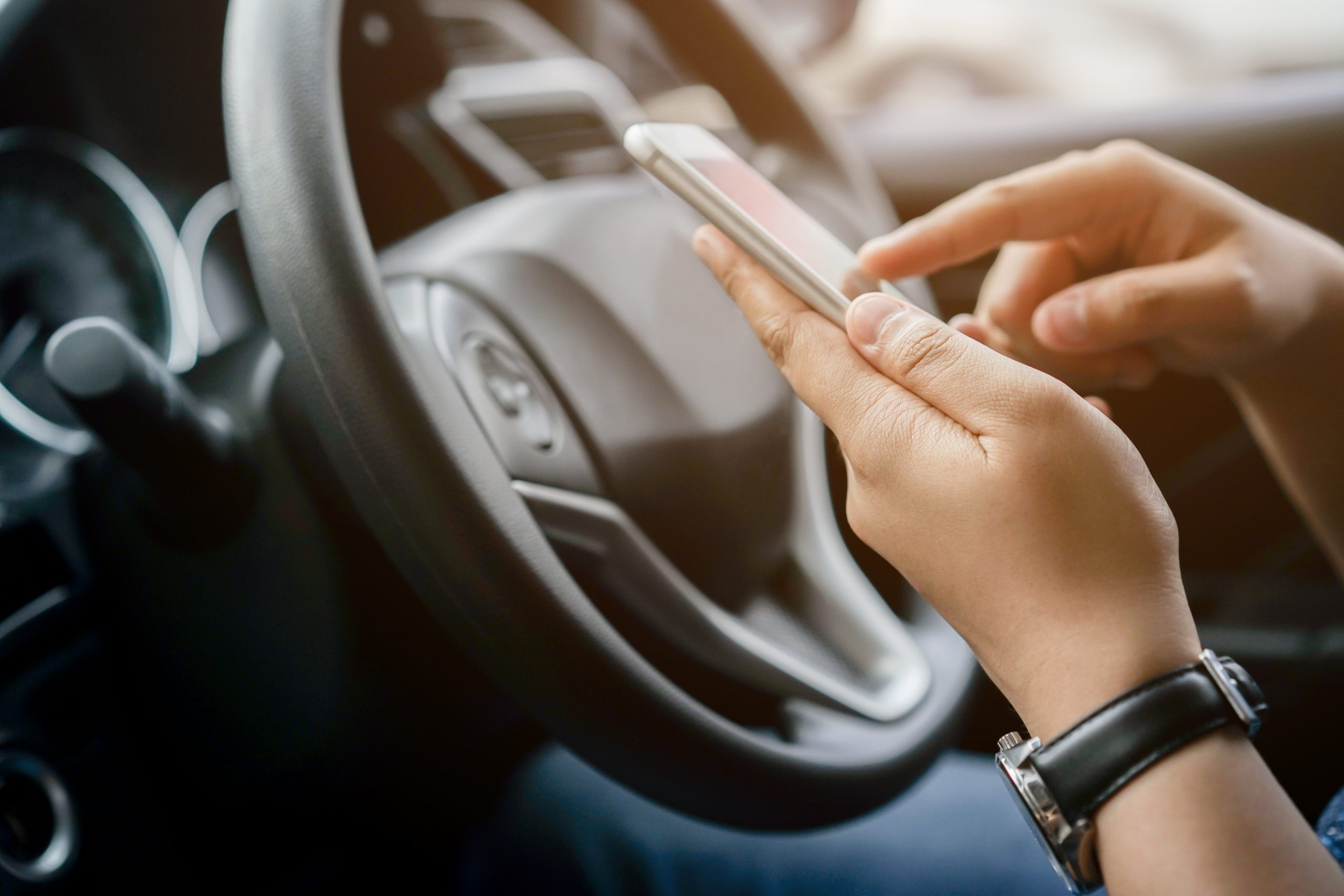 Set your smart phone or electronic calendar to give you a reminder to be sure you dropped your child off at daycare each morning. 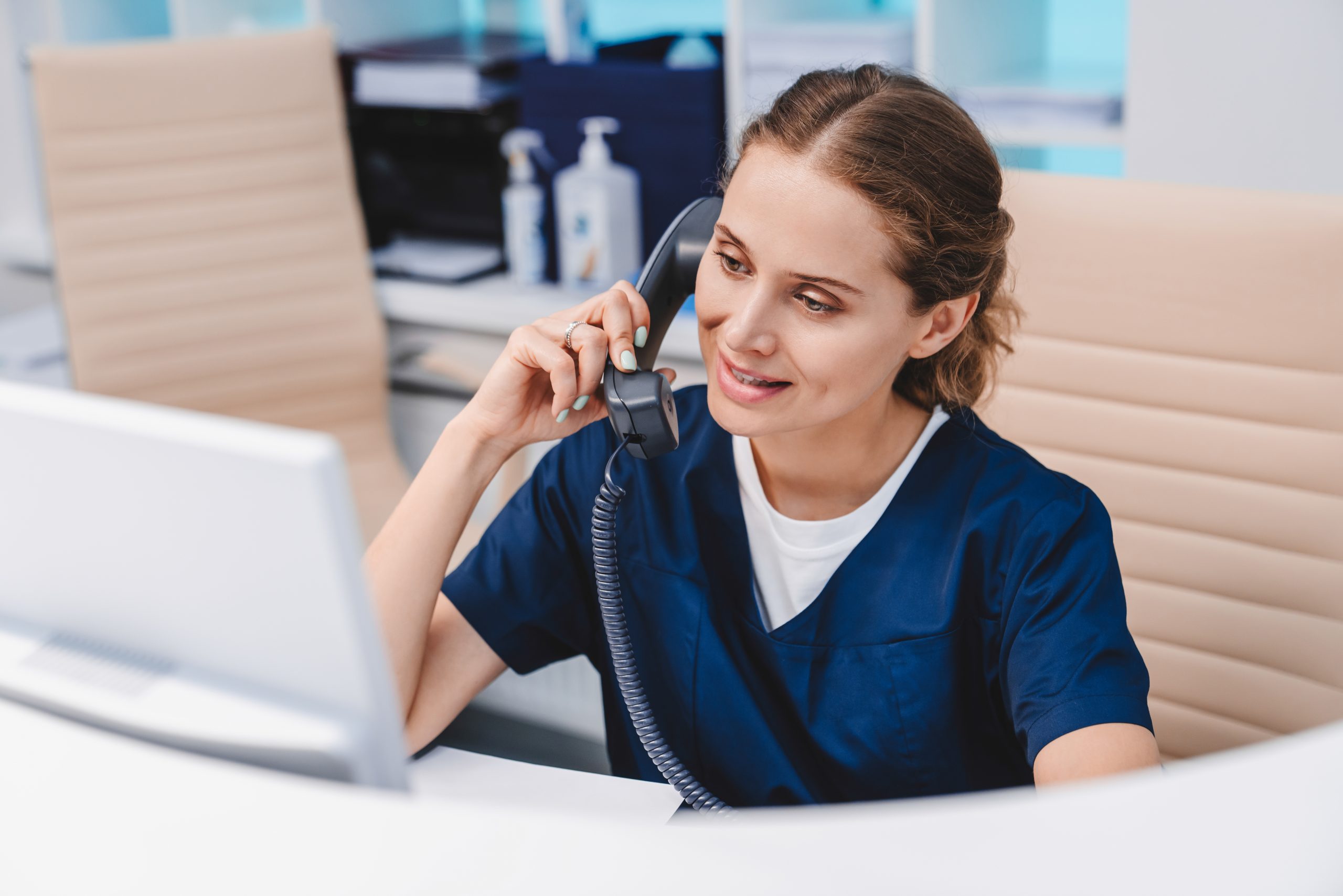 Another idea may be to ask your daycare provider to call you within a few minutes if your child is late for daycare.

More resources for ways to protect your child: 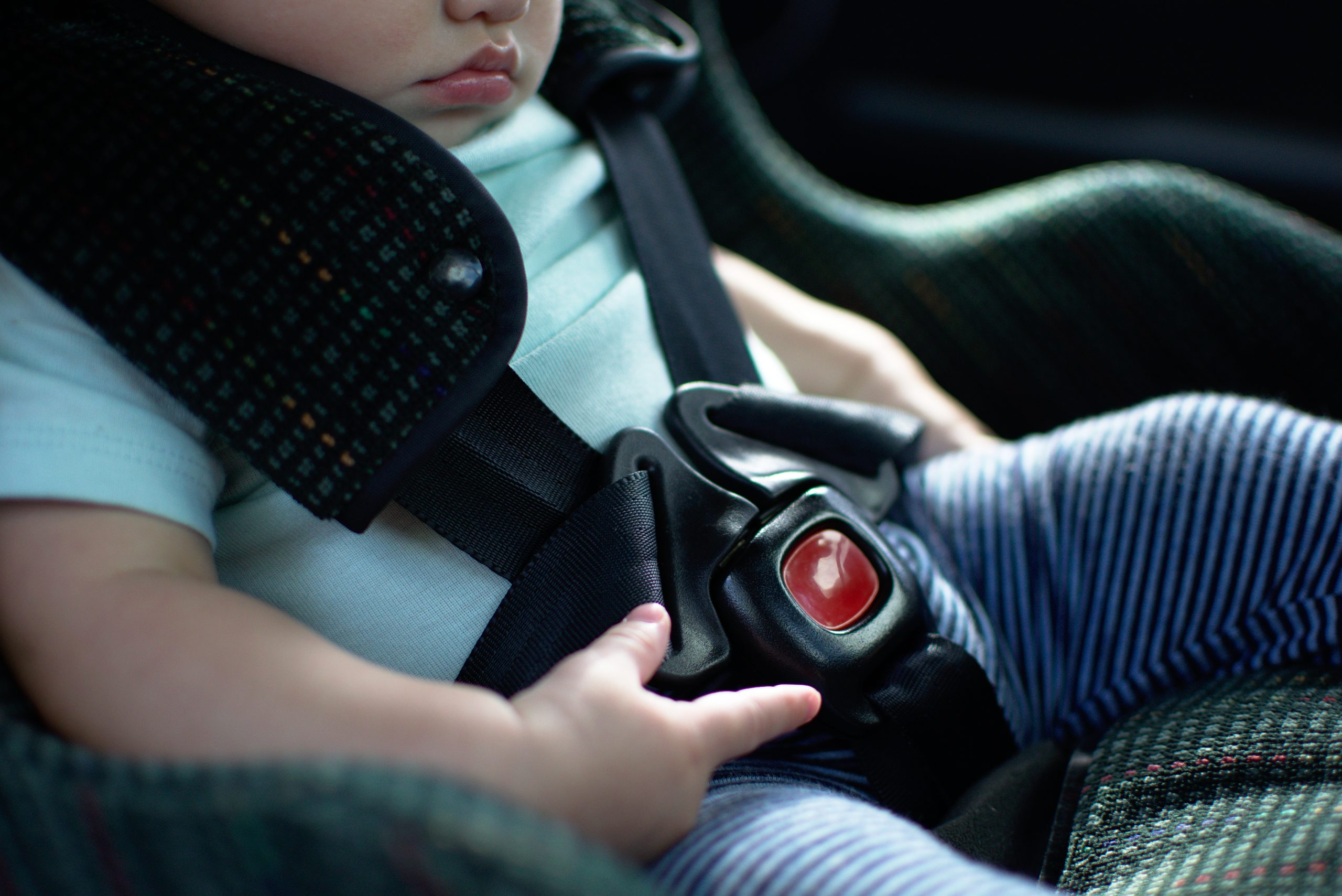 There’s science behind why parents leave kids in hot cars. As more and more children die in hot cars every summer, parents, politicians and experts are scrambling to find ways to prevent the tragedies. Here are a few of the most frequently asked questions:

How long can I leave a dog in a car with windows open?

“Heatstroke can happen very rapidly – in less than five minutes – but it does happen in stages.” If your dog is suddenly lethargic or its panting becomes laboured, cool it down – and go to the vet, Alderson says.

Is it a crime to leave a pet or child in the car?

In some states, yes. Under California law, Penal Code 597.7 PC makes it a crime for a person to leave a dog in an unattended motor vehicle if the conditions would endanger the animal’s health or well-being.

Is it okay to leave my dog or baby in the car with a cracked window?

“It is never OK to leave kids or pets in a car — even with the windows down,” says Christopher McStay,MD, an emergency room doctor and assistant professor of emergency medicine at New York University Langone Medical Center.

Everyone can help prevent hot car deaths. Act Fast. Save a life.