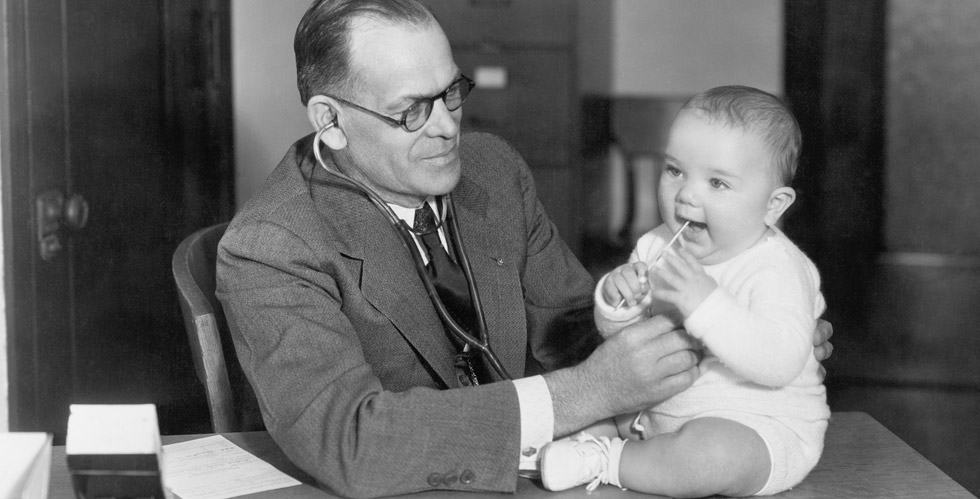 The History of Truesdale Health 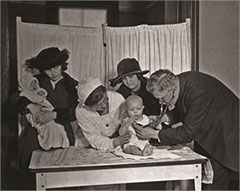 Formerly named The Truesdale Clinic, Truesdale Health is a medical office building that was established in 1914 by a group of dedicated physicians and named for the proponent of the idea, Dr. Philemon E. Truesdale.  The original clinic was located at 151 Rock Street and served as a foundation for the purpose of establishing a practice of competence, study, and esprit de corps by the founding physicians.  The practitioners at the clinic serve patients from not only the greater Fall River area, but adjacent Southeastern Massachusetts and nearby Rhode Island communities.

On July 6, 1960, the first section of the existing building was opened at 1030 President Avenue with accommodations for thirty-five physicians, comprising most subspecialties of medicine. Because of increasing demand for physicians’ office space and services, a second two-story wing was added in 1970, and a three-story wing in 1975. These additions allowed for expansion of radiology, laboratory services, a pharmacy, and a dentist office.  In 1982, the former Cerebral Palsy Center was added to the clinic and now houses a rehabilitation center and a modern radiology imaging center providing services such as CT, bone densitometry (dexa scanning), diagnostic, digital mammography and ultrasound. In 2009, a 46,000 sq. ft. addition was added bringing the total building area in excess of 139,000 sq. ft. 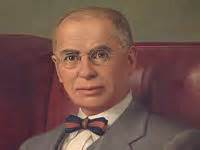 Philemon Edwards Truesdale was born in Canada in 1874. His family immigrated to the United States while he was still a boy.  He graduated from Harvard Medical School with honors.  In 1905, he founded the Truesdale Hospital in Fall River, and later the Truesdale Clinic, which is still in operation today.

He was a pioneer in several things: one, in surgery; one, in teaching of surgery; and he was a pioneer in feeling that the only way to practice good medicine was to put groups of doctors together.  Truesdale’s reputation grew rapidly.

During World War I, Truesdale’s skill and courage were put to the test in the trenches when he served in the medical corps.  Truesdale received a gold medal from the American Medical Association for his outstanding contribution to surgery. And he was one of the first physicians to use motion pictures to teach surgical technique.

Truesdale was one of the founders of the American College of Surgeons. He was well known and well respected in medical circles throughout New England.  But in 1935, he was thrust into the national spotlight when a young girl from Omaha, Neb., came to Fall River seeking his help.  Ten-year-old Alice Jane McHenry had been born with a diaphragmatic hernia, a birth defect known at the time as an “upside down stomach”.  Truesdale had pioneered the surgical technique for correcting such a problem.

When young Alice’s hometown raised the money to send her to the Truesdale Hospital, the story was spread around the world. The pressure on Truesdale was enormous. The operation was a success, and soon little Alice was demonstrating her ability to eat all the foods she had been denied during her difficult childhood.  Newspapers lionized Truesdale. “Armed with the gleaming instruments of modern surgery, he fought off death calmly as he achieved a daring triumph,” wrote one paper.  Alice McHenry went on to a complete recovery. She later married and cashed in on her fame by endorsing merchandise like hats, dresses and bathing suits.

The rewards for Truesdale, who had performed the operation without charge, were less desirable. Not everyone in his profession appreciated the enormous publicity he had reaped.

Dr. Philemon Truesdale died in 1945, leaving a legacy of medical achievement that has seldom been equaled.

Copyright 2002 by turnto10.com. All rights reserved. This material may not be published, broadcast, rewritten or redistributed.