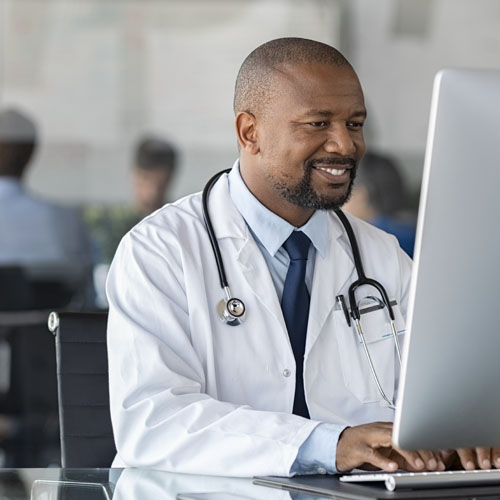 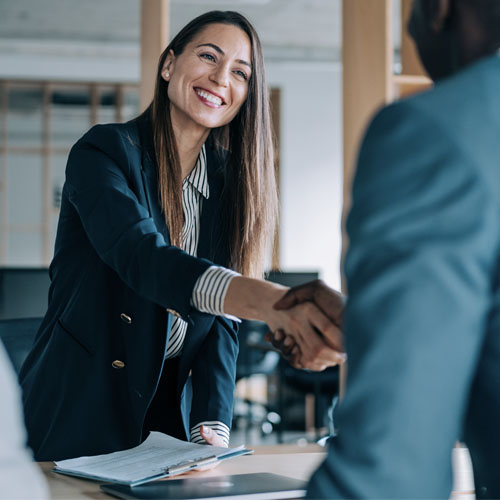 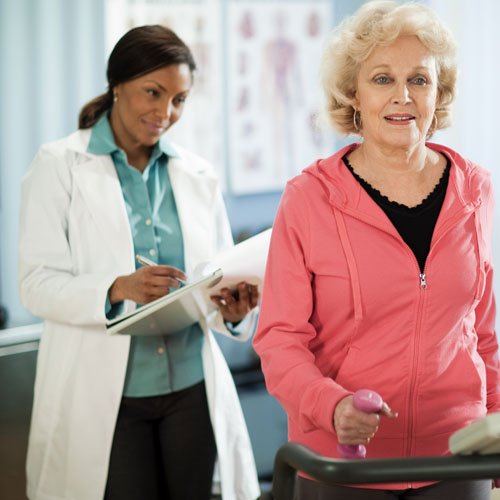 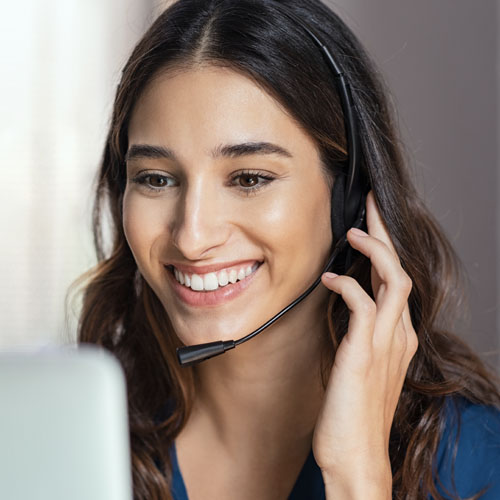 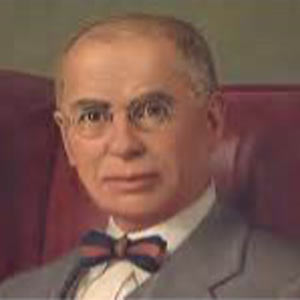 Take the hassle out of leasing or owning 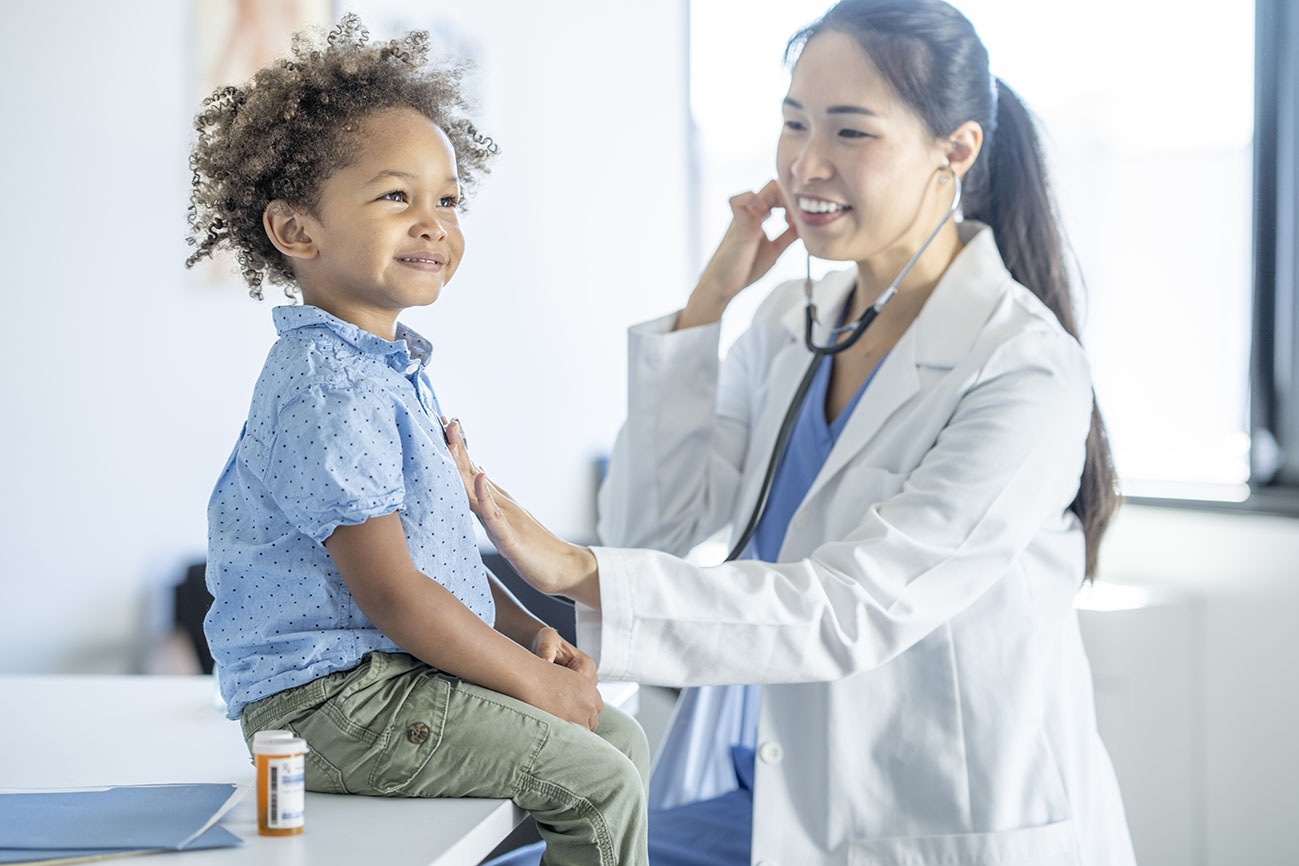 Truesdale Health is a robust healthcare resource for southeastern Massachusetts and Rhode Island. It is a unique, all-in-one-place community of multiple medical disciplines as well as support services. By locating your practice here, you join an established brand with a century-plus reputation for healthcare excellence that also offers built-in referral opportunities.

Leasing here offers numerous advantages for you and your patients not available elsewhere.

“The original idea of having a wide range of different specialties under one roof was great – not only for the patients, but for the doctors themselves so they can develop referrals and build relationships.”

Unlike other locations that are not upfront about their total leasing cost, a Truesdale office provides a comprehensive package without surprises. True value.

“When I am asked why I chose Truesdale Health, I say because it’s a great facility. It’s well-run, it’s well-maintained, and provides a wonderful environment for our staff and patients.”

Benefit from Truesdale’s robust community with its common areas, services and support – and leave behind the operational and maintenance hassle that comes with leasing at other office buildings or as a property owner. 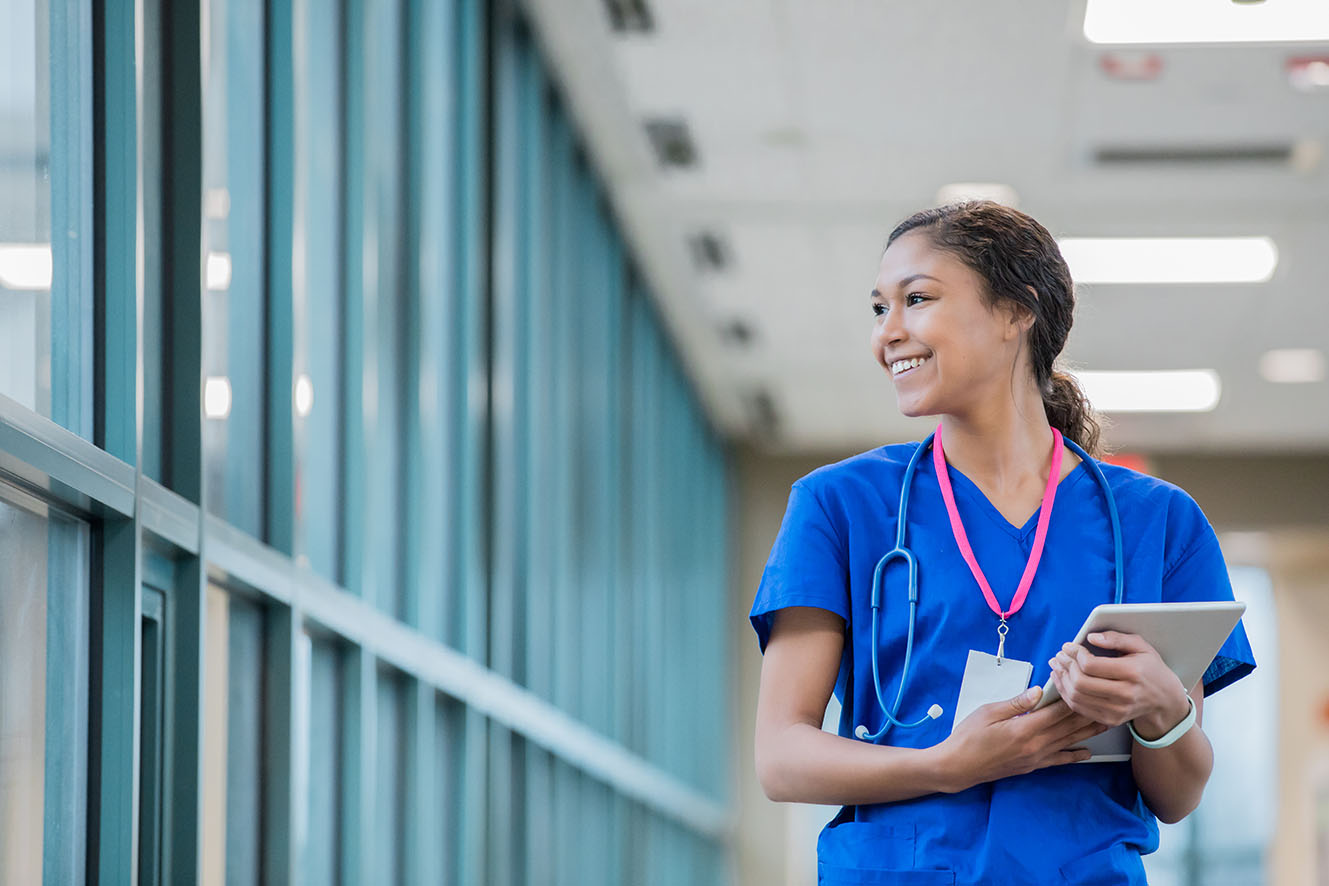 “I think the most important aspect is I’m practicing in a multi-specialty environment where I get referrals from other physicians’ offices in contact with each other. It makes for a better practice in healthcare overall.”

The value gets better with all the included extra services

While some services may be re-billed, we are always upfront, so there are no surprises. Please ask for complete details.

Assistance with all your leasing needs:

“One big benefit I have found over the years is that my patients really appreciate the convenient location and easy parking.”

Check out the multidisciplinary community of specialists and support service providers.

A full range of health services. 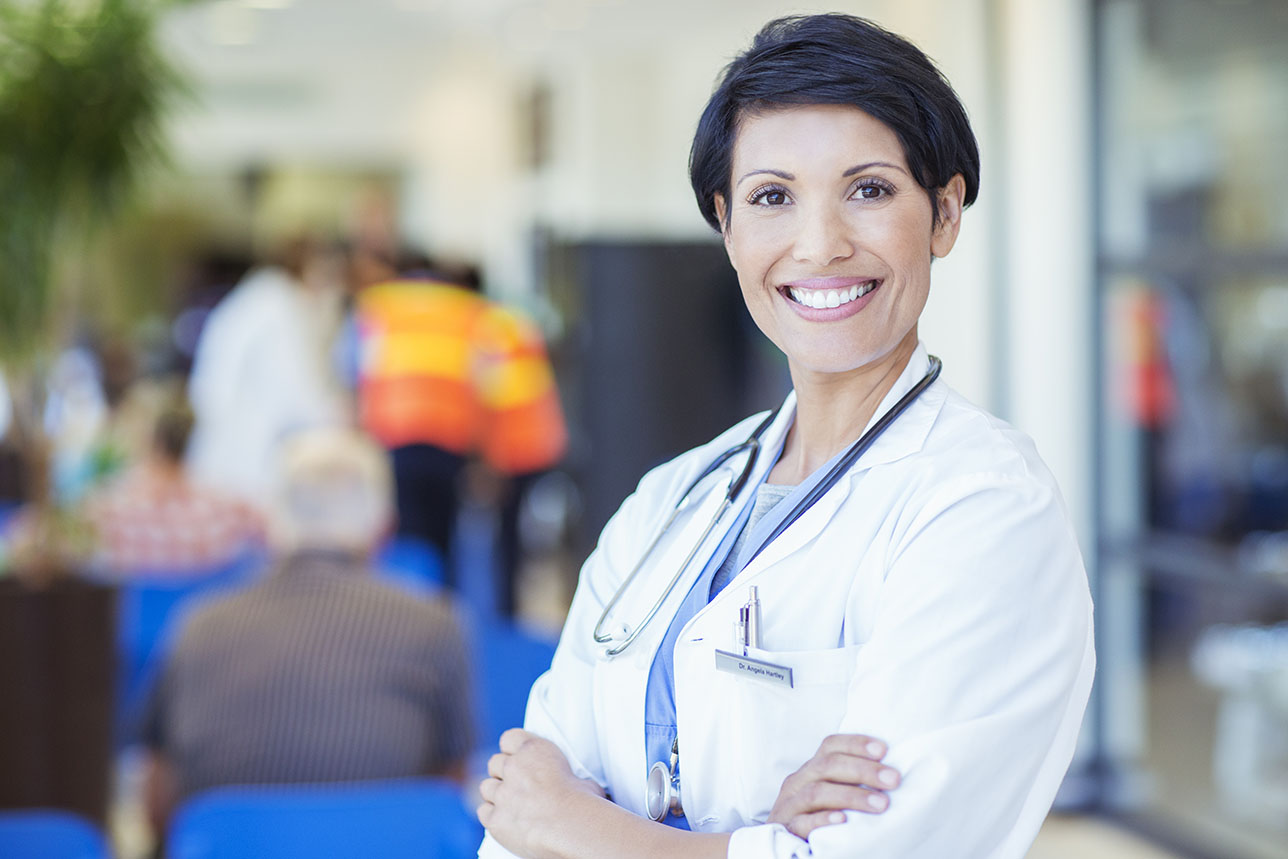 A brief history of Truesdale Health

The physician-group idea was championed by leading physician and surgeon of his day Dr. Philemon E. Truesdale. He and fellow physicians founded what they named the Truesdale Clinic in 1914.

The clinic moved to its current location in 1960 and housed 35 physicians across a wide range of medical specialties. The office complex grew steadily, adding radiology, laboratory, pharmacy and dentistry services. A further addition in 2009 brought today’s Truesdale Health’s building area to about 139,000 square feet. 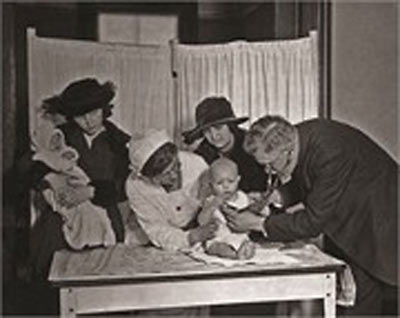 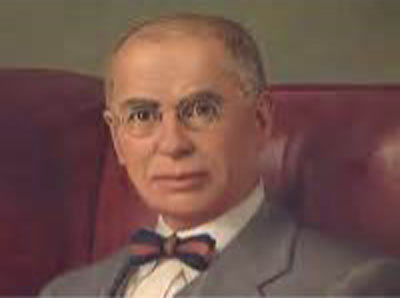 Dr. Truesdale was born in Canada in 1874 and immigrated to the United States with his family at a young age. The Harvard Medical School graduate pioneered surgical technique as well as the teaching of surgery using motion picture technology. His concept of multiple specialties under one roof was also novel in the early part of the 20th century.

His reputation grew rapidly as he contributed to medicine and served his country in the medical corps during World War I. He was recognized throughout the New England medical community for his innovative surgical skills and teaching method. He helped found the American College of Surgeons.

Truesdale gained national recognition for successfully (and without charge) operating on a 10-year-old girl from Nebraska suffering from a diaphragmatic hernia – a birth defect known colloquially as an “upside down stomach.” After correcting the problem, Truesdale’s fame spread world-wide.

(If you are a patient, please do not use this form for medical questions. Instead, refer questions to your primary physician.)

“The big picture here at Truesdale is that there are fewer hassles on the business details – and we have more time to really serve our patients. If you’re a physician looking for great space to practice, Truesdale Health is ideal.”